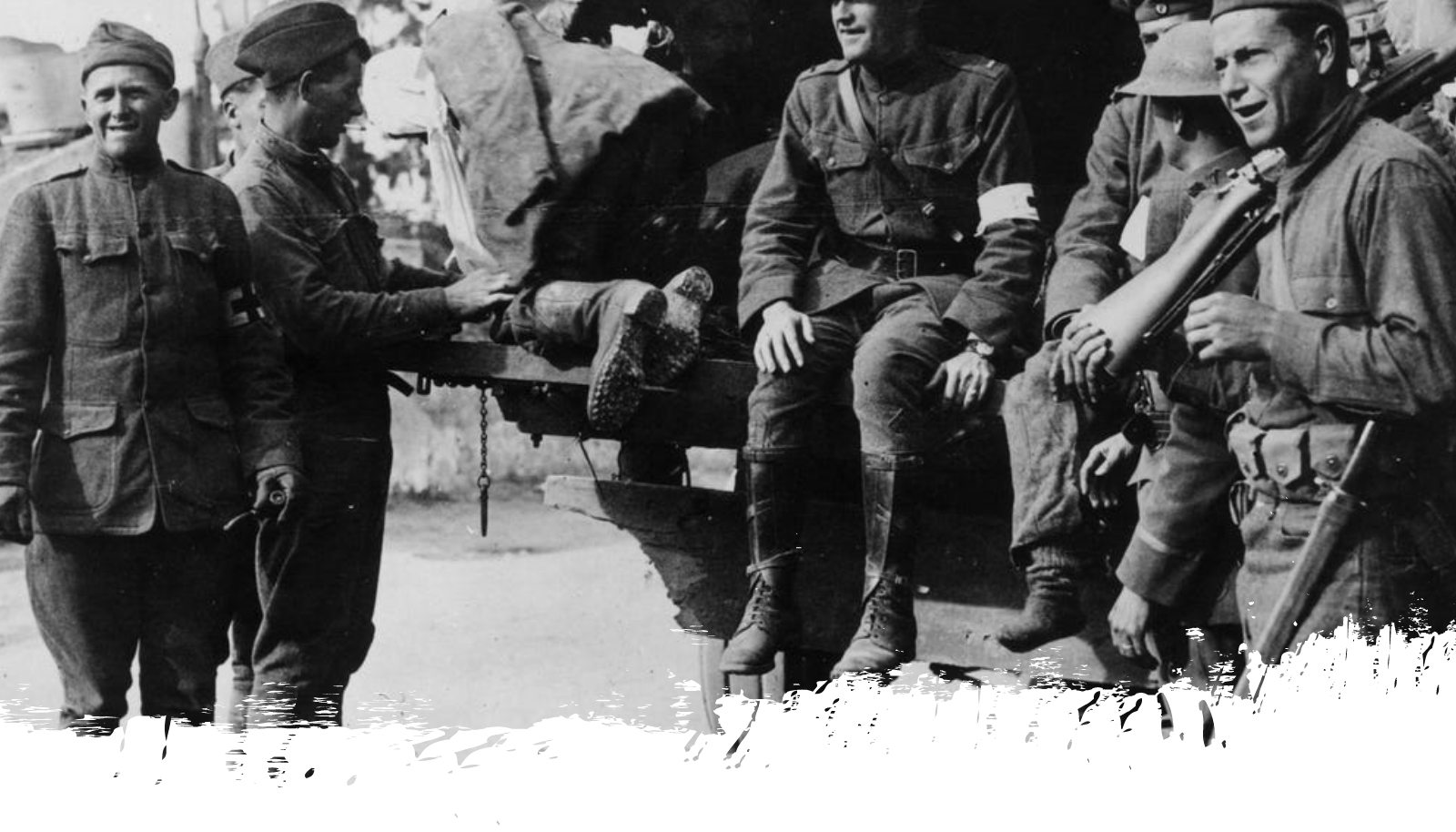 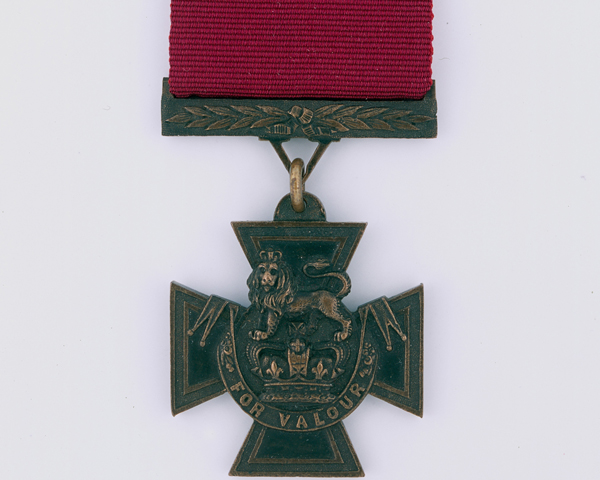 World war II, global war, which started in year 1939 and lasted till 1945. There were too many war items used and buried in ground and few of them are still moving from one auction to another. The craze of military memorabilia in antique buyers who are conveying a message “we buy military collectibles” is increasing day by day because WWII items are the most oldest memorabilia till date. There are many war items in which 10 most expensive ones have been auctioned and has been kept in museum or bought by any private buyers.

If talking about something unique & incredible that every militaria collectors are hunting for and competing with each other to keep one of the rarest one.

The owner of this mesmerizing Mercedes car was Adolf Hitler, which was his personal car and was said to be “big Mercedes” of the era. This car was used by Hitler and his Nazi’s party staffs when World War II took place. There were 8 in which only 5 Mercedes luxury car survived which one was of Hitler. Whenever these car were auctioned, they were always sold in million dollars. 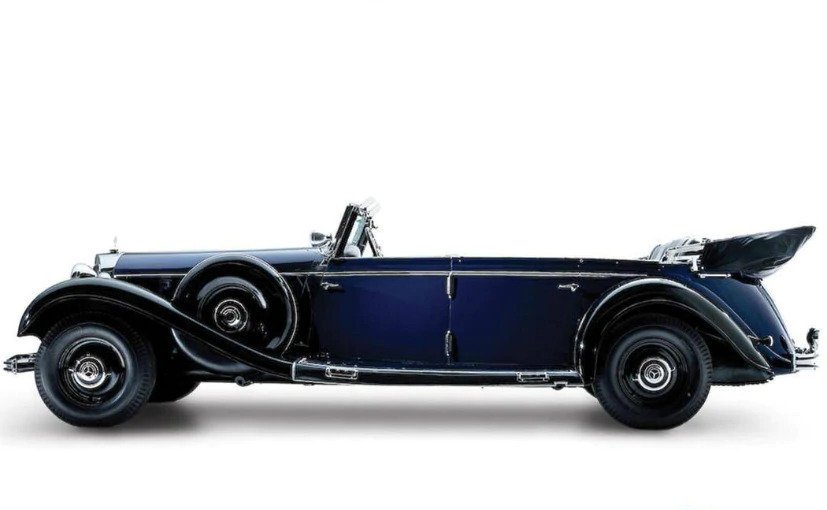 Even though many museums showcased this beautiful creation by Mercedes Benz. As per information, 2 of them are displayed in the museum worldwide and other 3 are kept in private hands. This luxury car was sold to a Russian billionaire at $8 million, which was brokered by a German classic car dealer Michael Frohlich.

As per latest news of 2022, again auction was held in Tucson at a US auction in front of worldwide auctioneers. This luxury car of Hitler’s remain unsold because the auction only reached up to $7 million & below $10 million, which was not agreeable by the current owner. But, still negotiation is going on, let’s see what will be next.

When World War II occurred, Edward Kenna who was the last living Victoria Cross medal winner was of Australian 2/4th troop. When he fought, he came in front of machine gun which was bulleted by the Japanese gun crew & failed them and brought win-win outcome by his unbelievable enthusiasm.

For his great work, he was awarded a Victoria Cross Medal in front of enemies to give him a standing ovation for his do or die action against opponent.

This is the desk on which Hitler singed the Munich pact, which was the agreement for World War II. The appearance of this writing desk is; the first letter of Adolf and Hitler ‘AH’ was engraved and in between a Eagle logo that indicated Nazi party also with stamping of Swastik which indicates “well being” and it is a ancient Hindi language. 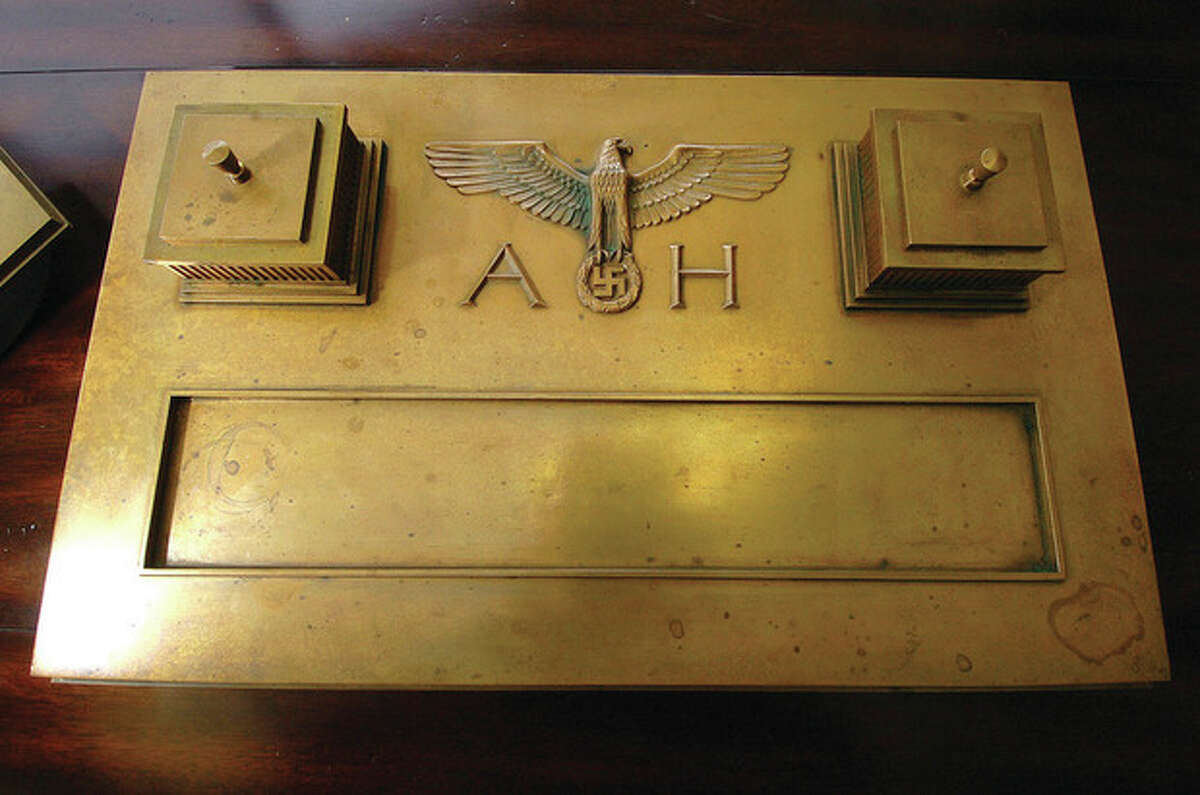 This great WWII agreement desk auctioned in December 2011 and sold by Alexander Autographs at $423,000.

Are you searching for a militaria memorabilia near me?

If you’re searching where can I sell old military memorabilia, then you might be having ancient militaria in your store room kept for a longer time. You don’t need to make extra efforts for searching, there are too many antique militaria buyers near by your area or on ebay, etsy who are waiting for you to sell militaria memorabilia to them. Plus, they also provide for free appraisal which can make you aware about the items history, origin, condition, & worth price too.